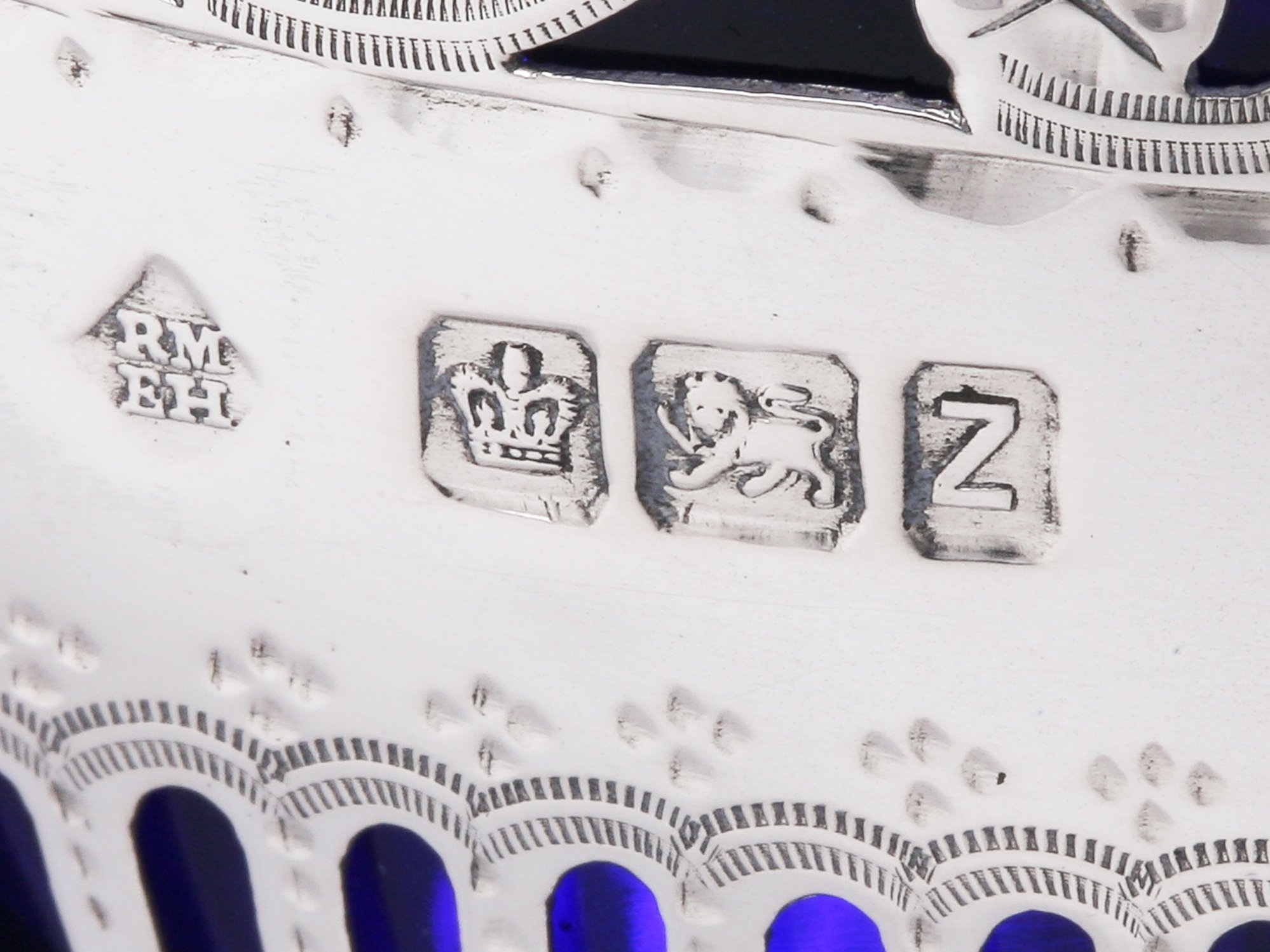 Hallmarks were introduced to Britain around in the 13th century as a way to guarantee the purity of silver and gold articles. Edward I first passed a statute to ensure that all silver met the 'sterling standard' which therefore had a purity of 925 parts per thousand.

The testing, or assaying, procedure has always applied to not only the main body of the piece but also any part that can be detached from the main body by removing a pin or screw, such as handles, lids and finials. Once their authenticity is established these parts are hallmarked as well as the main piece, but often only with the sterling silver mark and, occasionally, the maker's mark. However, separate parts - such as the lid of an entree dish - will be fully hallmarked as the dish itself.

The 'Hall' referred to in the term 'hallmark' is Goldsmiths' Hall in London, governed by The Worshipful Company of Goldsmiths and Silversmiths. It has wielded great power under Royal Charter since the early 1300s and continues to control the industry today. Testing and marking is the activity of the Hall's main assay office, instituted in the mid 1400s and other such offices in major British towns which were set up under the auspices of the company as the need grew.  Today there are offices in Edinburgh, Birmingham and Sheffield.

The leopard's head, which has been used in various forms as the symbol of the London Assay Office since hallmarking began. The Edinburgh mark is a three-turreted castle (to which a thistle was added from 1759 until 1975 when a lion rampant replaced the thistle); the mark for Sheffield was a crown until 1974 when it was replaced by a rosette, while the symbol for silver made in Birmingham is an anchor. Dublin silver is struck with a crowned harp, to which a seated figure of Hibernia was added in 1731.

In addition the item will typically have more stamps and this includes a stamp to prove the purity, which is typically the mark of a lion.

Also a letter to indicate when the piece of silver was sent to be assayed. Once the letters of the alphabet are used, the style of lettering changes to help identification in a table of marks.

Finally, the person or company responsible for sending the silver article for hallmarking has their own unique mark that must be registered with the assay office – a process that has been compulsory since the 14th century. 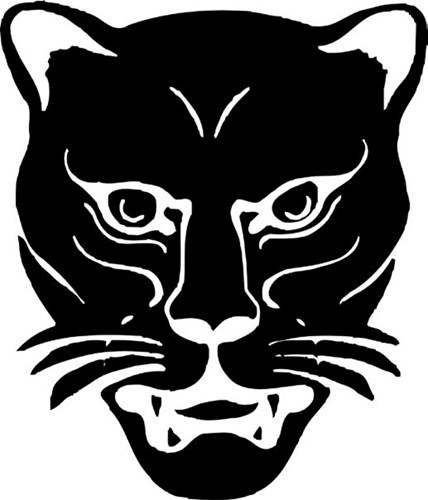