A brief history of silver 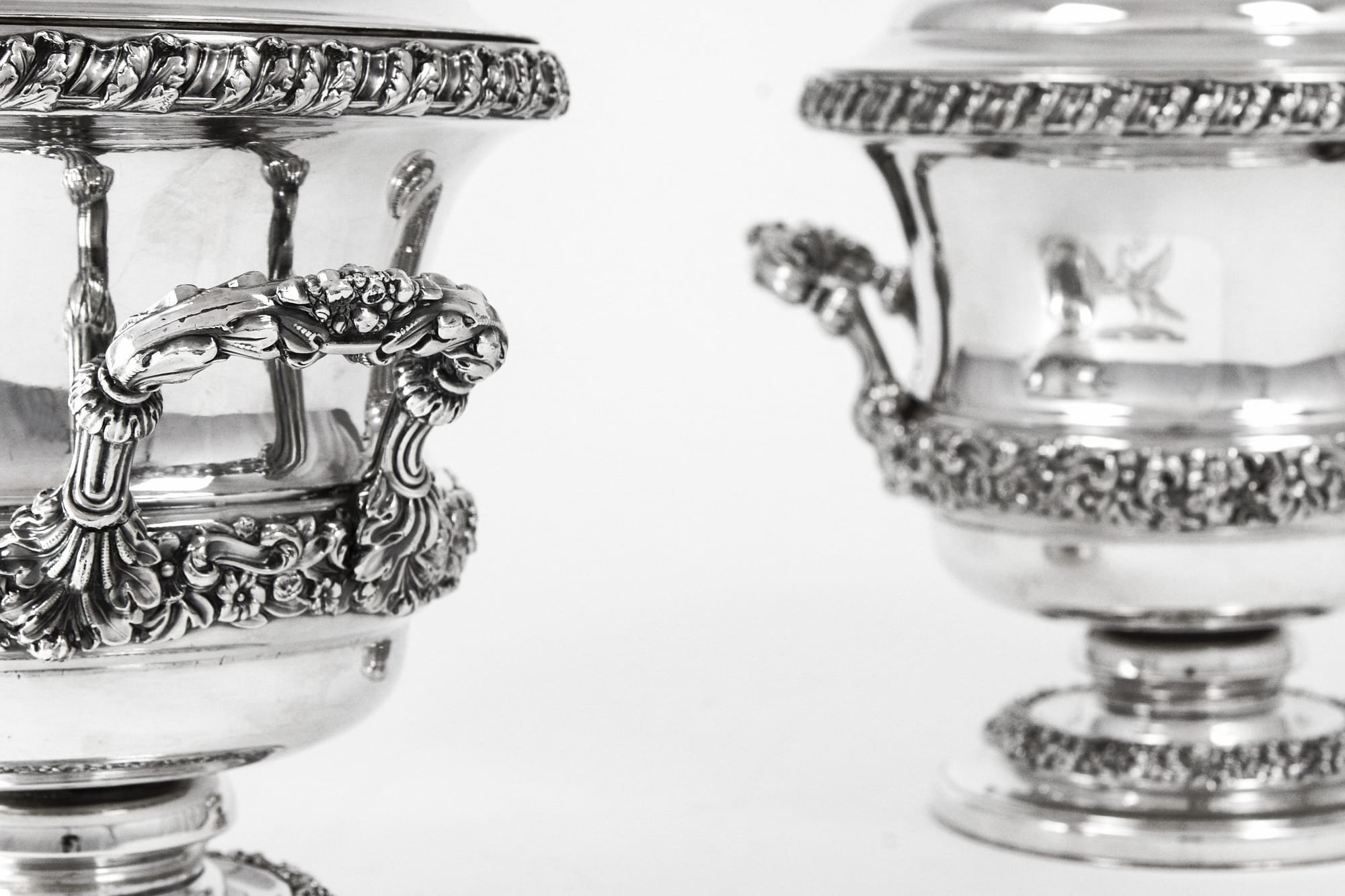 Since time immemorial silver has held a value above material and economic consideration. It is mentioned in the book of Genesis, and slag heaps found in Asia Minor and on the islands of the Aegean Sea indicate that silver was being separated from lead as early as the 4th millennium BC.

In Roman and Greek mythology, the first age was called golden, the second silver. Apollo, the god of truth and light, carried a silver bow. His twin sister Artemis lost a hand in battle and was given a silver replacement by the god of healing.

The word ‘silver’ appears in Anglo-Saxon in various spellings such as seolfor and siolfor. A similar form is seen amid the Teutonic languages - silabar and silbir. The chemical symbol Ag is from the Latin for silver, ‘argentum’ (compare Greek árgyros), from the root *arg- meaning ‘white’ or ‘shining’.

So from earliest times, silver and gold have been symbols of wealth. In Britain, the combination of great silversmiths and designers and the controlled legislation governing the quality of silver, or hallmarking, has meant that British silver has long been regarded as the best in the world.